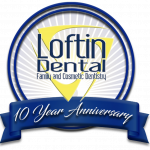 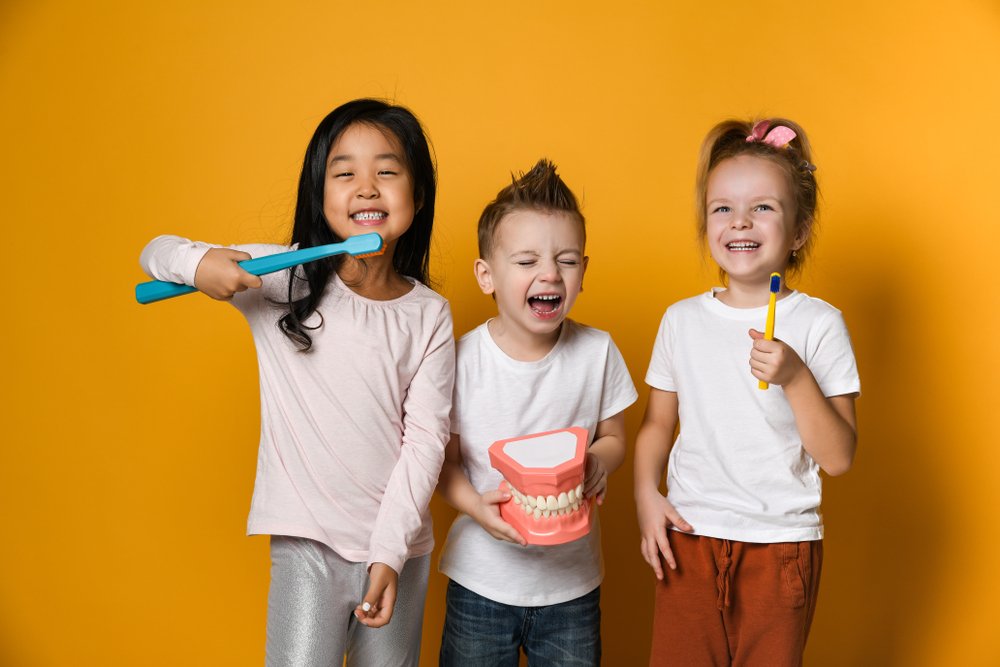 In an article in the Health Affairs Blog (4/5), Neel Koyawala, Yasmi O. Crystal, and Martin A. Makary say “research shows that it takes approximately 17 years for evidence to become broadly adopted into clinical practice.” However, when it comes to silver diamine fluoride (SDF) therapy, the authors say, “We should move faster.” The authors write that […] 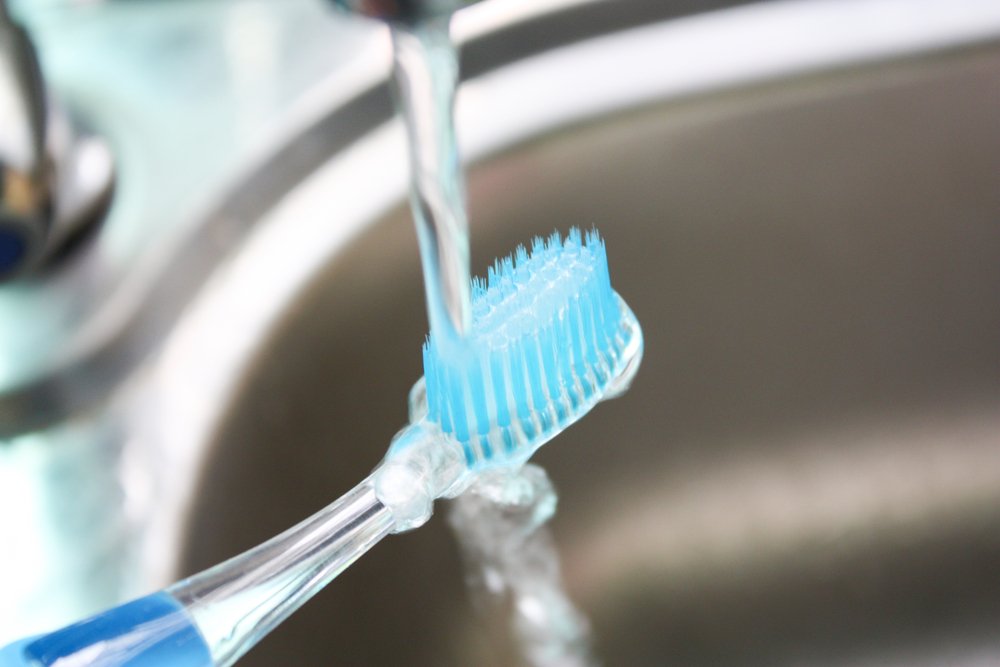 NBC News (10/17, Chuck) reports on its website that “a small but vocal minority — are disputing long-established science to say that fluoride added to tap water lowers IQ and causes everything from acne to anemia to Alzheimer’s.” According to the story, “The frets over fluoride are reminiscent of the unfounded fear that vaccines cause […] 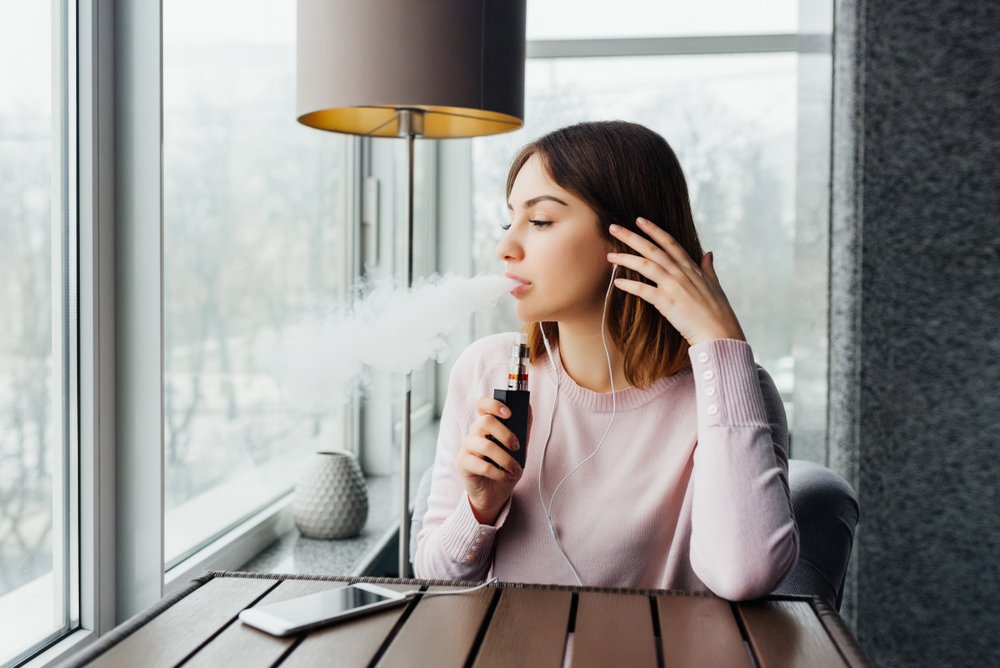 The Daily Mail (UK) (10/18) reported that vaping interferes with wound healing, according to research published in JAMA Facial Plastic Surgery by Boston University researchers. Corresponding author Dr. Jeffrey Spiegel, who is chief of facial plastic surgery at Boston Medical Center, said, “Based on our findings, e-cigarettes are not a safe alternative to traditional cigarettes […]